IonBall 2: Ionstorm is an arcade game with a modern 3D twist; re-live the joys and frustrations (in equal measure) of classics games such as Breakout and Arkanoid, in a no holds barred fast action game with stunning 3D environments, awesome effects and a thumping soundtrack.

Battle through 60 formidable levels and 3 boss levels with a multitude of enemies; each with their own unique abilities. Upgrade your armament from a range of weaponry such as the mighty machine-gun upgrade for the ball, or the rampant rail-gun for your bat; Ionball 2: Ionstorm will set blood pumping and pulse racing like no other ball game before it!

This site uses Akismet to reduce spam. Learn how your comment data is processed.

Login to view your Coin balance. 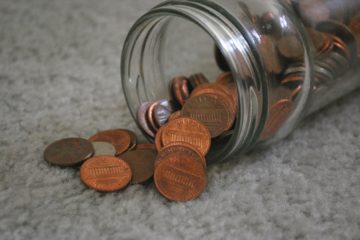 Today we are proud to present you a new feature on KeyPunk: Lucky Coins! 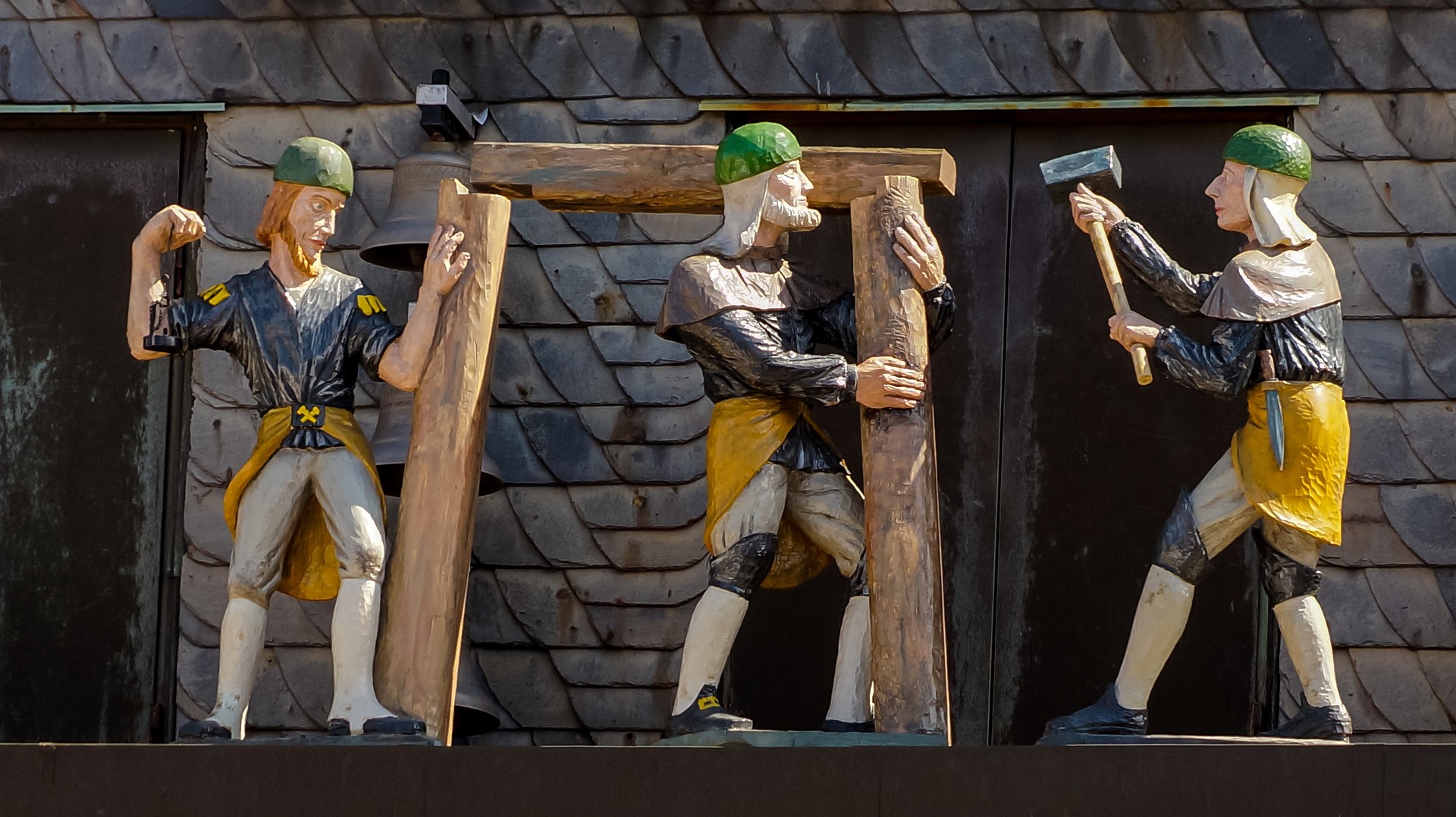 Discontinuation of the Coin Miner

Our Partner Coinhive discontinued the service. Because of that we will shutdown the “Mine Coins” Feature until we find a new partner.

We changed the payout rate of the KeyPunk Miner